So I met up with Matt in Phuket. Matt is one of the great people I met in Pai in northern Thailand and I was lucky enough to be able to hang around with him most of my time here in the south.

Because frankly, I had nothing planned. I tried to contact different eco friendly tours and acomodations around Phang Nga and national parks but no one actually replied. I wanted some djungle-esque bungalows or sea kayaking a couple of days. Nope. I don’t know why they didn’t answer but it bummed me out so much that I said screw it. I’ll just wing it from Phuket.

And that is what we did. We got to Koh Yao Noi after two different local busses (I LOVE THEM!) and a speed boat. All in all around 300 baht.

On the boat trip over to the island I tried to find accommodation, or at least information about where to stay. But man is it confusing to find out where to stay beforehand. Websites spell the same guest house differently and they mix up the location and trip advisor doesn’t have the coordinates. Everything seemed crazy. But sonehow I managed to find a telephone number to Suntisook Resort which had gotten only good reviews. I think I found it on their facebook page. But there was also a “Santisook resort” and from booking agencies you were taken to different sites all together (+6676582750 is the actual number if you need it).

So I called. They had a bungalow, we checked it out, it was really nice and we ended up staying there for three nights. For 1200baht a night we also got a scooter to use. It was a good deal especially being two and splitting the cost.

To go around by scooter was actually very nice amd effective since the town center is on the west side of the island and most accommodations on the east.

Even though it is high season I got the feeling that there were fewer people there than usual. Bars were empty and in town we didn’t see many tourists at all. But hey we had a great time anyway. The island is beautiful and the surroundings likewise.

We found great local food for around 50-60baht (I don’t know what people are saying when they think Koh Yao Noi is more expensive… that is what I paid for local food everywhere and there was even places to stay with two beds for 250baht) and reasonably priced beer at a local shop (you can’t buy it in 7/11 here because the island is mostly muslim).

We went around with the scooter, hunting views, crabs and gasoline! And we took a snorkeling tour to islands close by. We went with a long tail boat with two other guys, from Germany, they were great people as well and we had a good time boating around the different islands. The snorkeling was “meh” but at least I got to chase a couple of fishes and on one of the islands we saw a komodo dragon!
Also, a lot of people from Krabi. But it was a good price anyway, 800baht including lunch and we enjoyed ourselves.

The last thing we did on the tour was a bit of crazy trekking. Twenty minutes straight up a slippery hill like 70-80° steep. But the view up there was faaantastic and well worth it.

At Suntissok resort the owners were really nice and kind. They helped a lot and answered all our questions best they could. They were really genuine and helpful!

Every night it was raining, but it was very moody and cozy. We even had to ride home in the rain one of the days. That was before we went to a place where we could play some pool. So when we got there we were soaking wet. But it was ok, we dried up :D. Our new friends were already there, Andy and Aldo and we had a great time. We played for quite some time and we mixed and changed up the house rules, we learned some german and I tried to teach them what to say to a girl in Sweden. Yeah… I don’t think I gave any good advice 😀

Sorry for the images not being sorted. But I am doing this from my cell phone and it is not being a good friend. Maybe I will clean it up later 🙂

I probably forgot a lot of stuff to write but it is how it is. And I want the pork buns and other street food in Sweden! GRRRAAAWWWHHHA 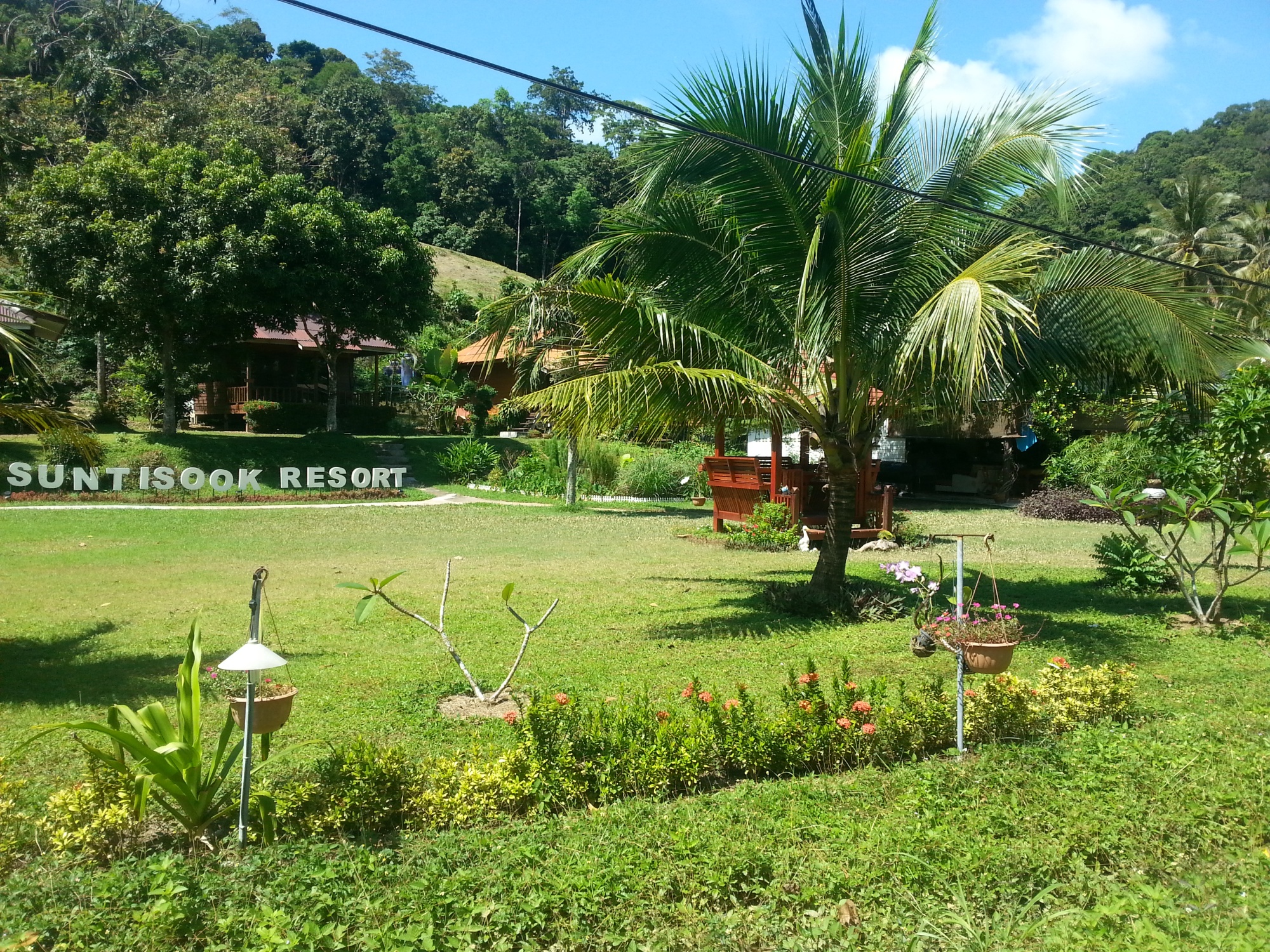 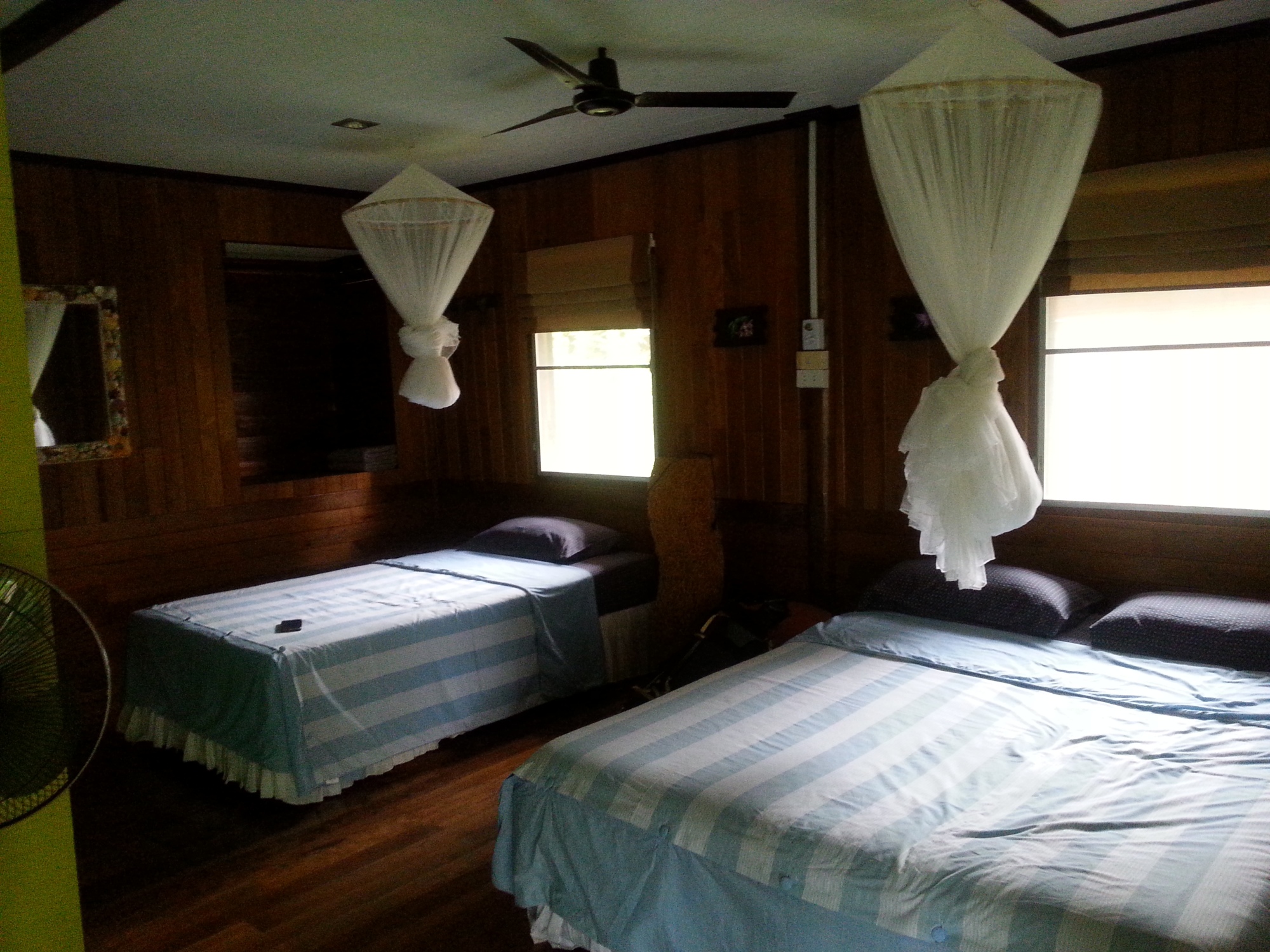 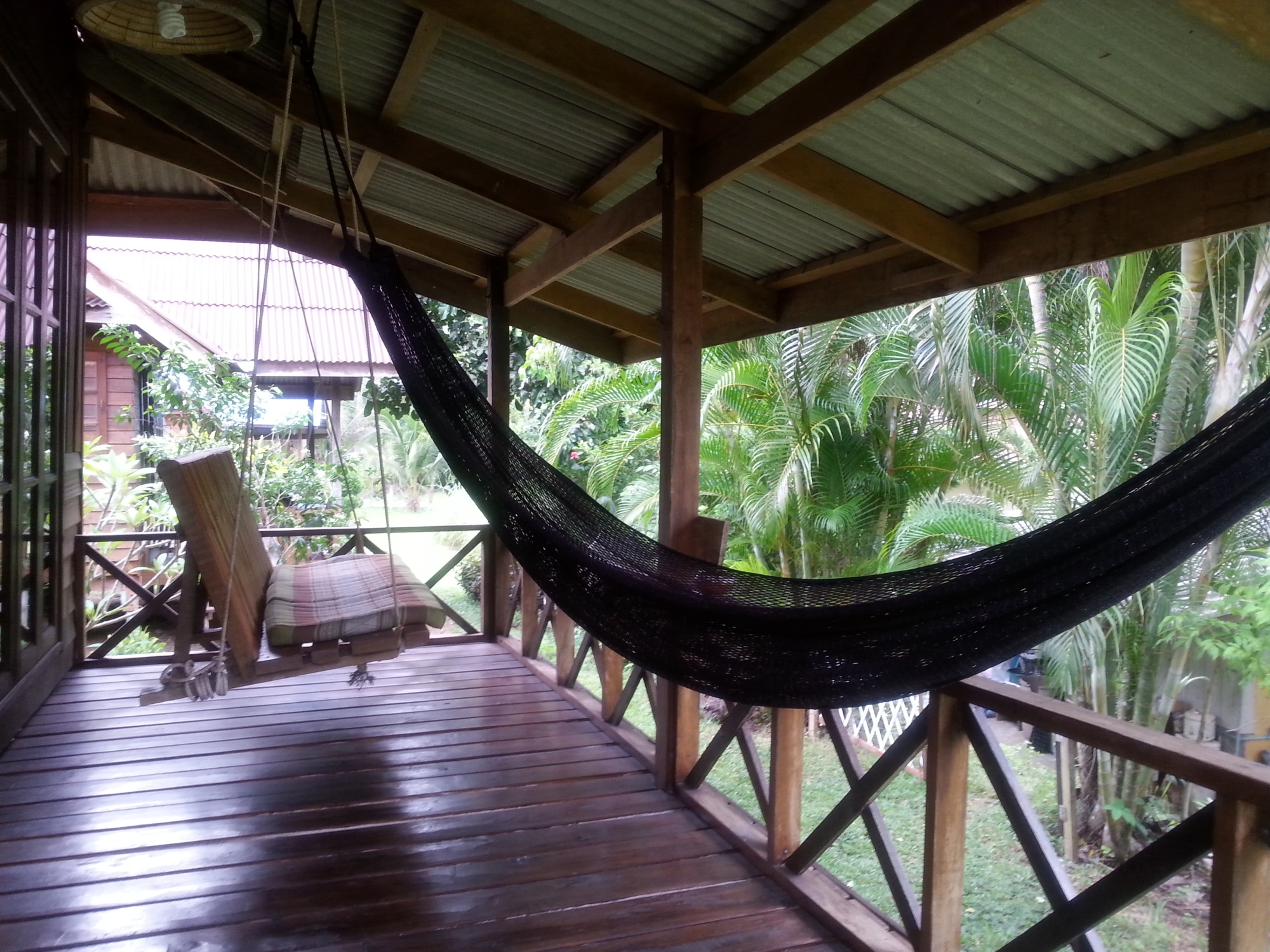 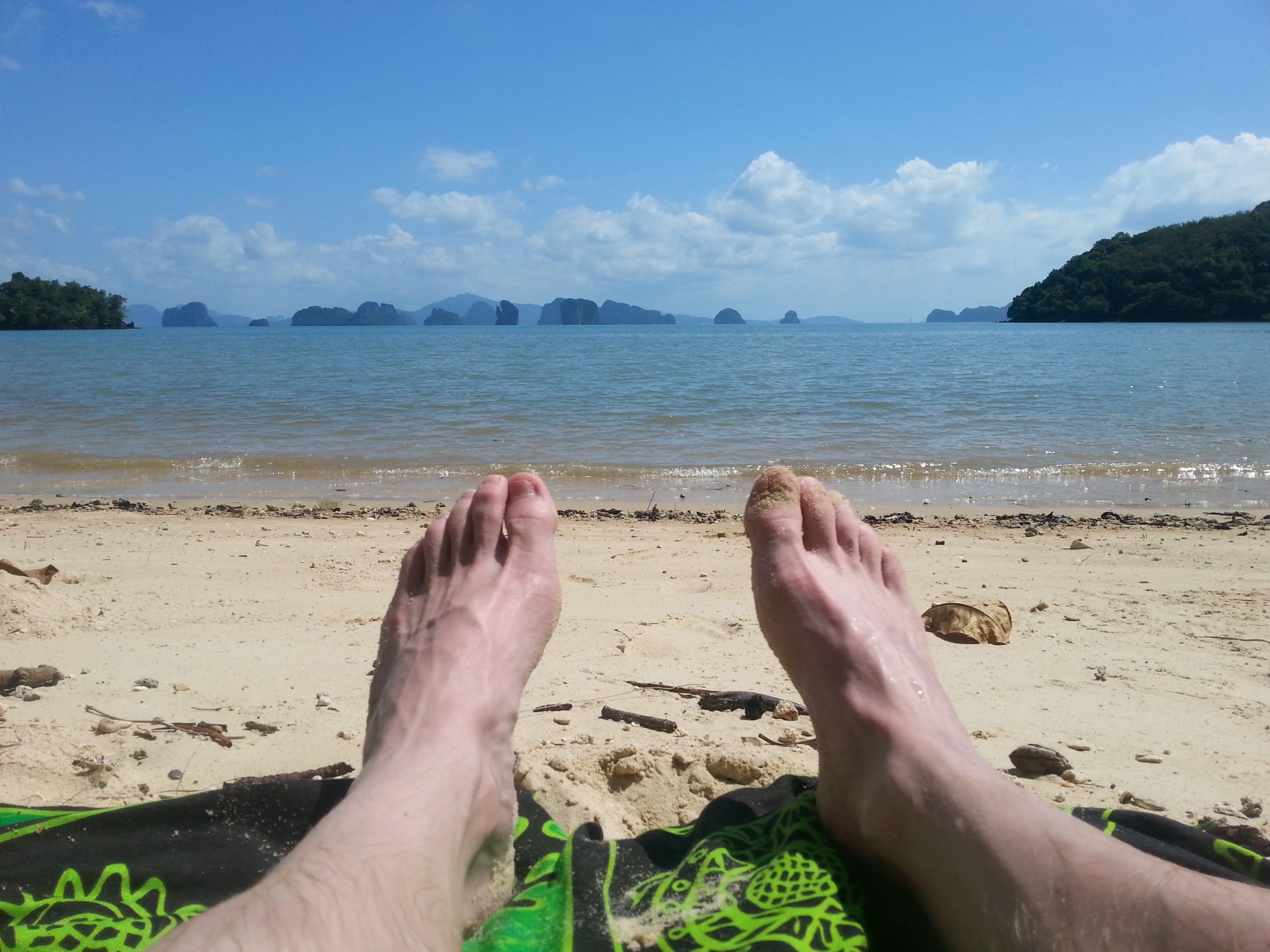 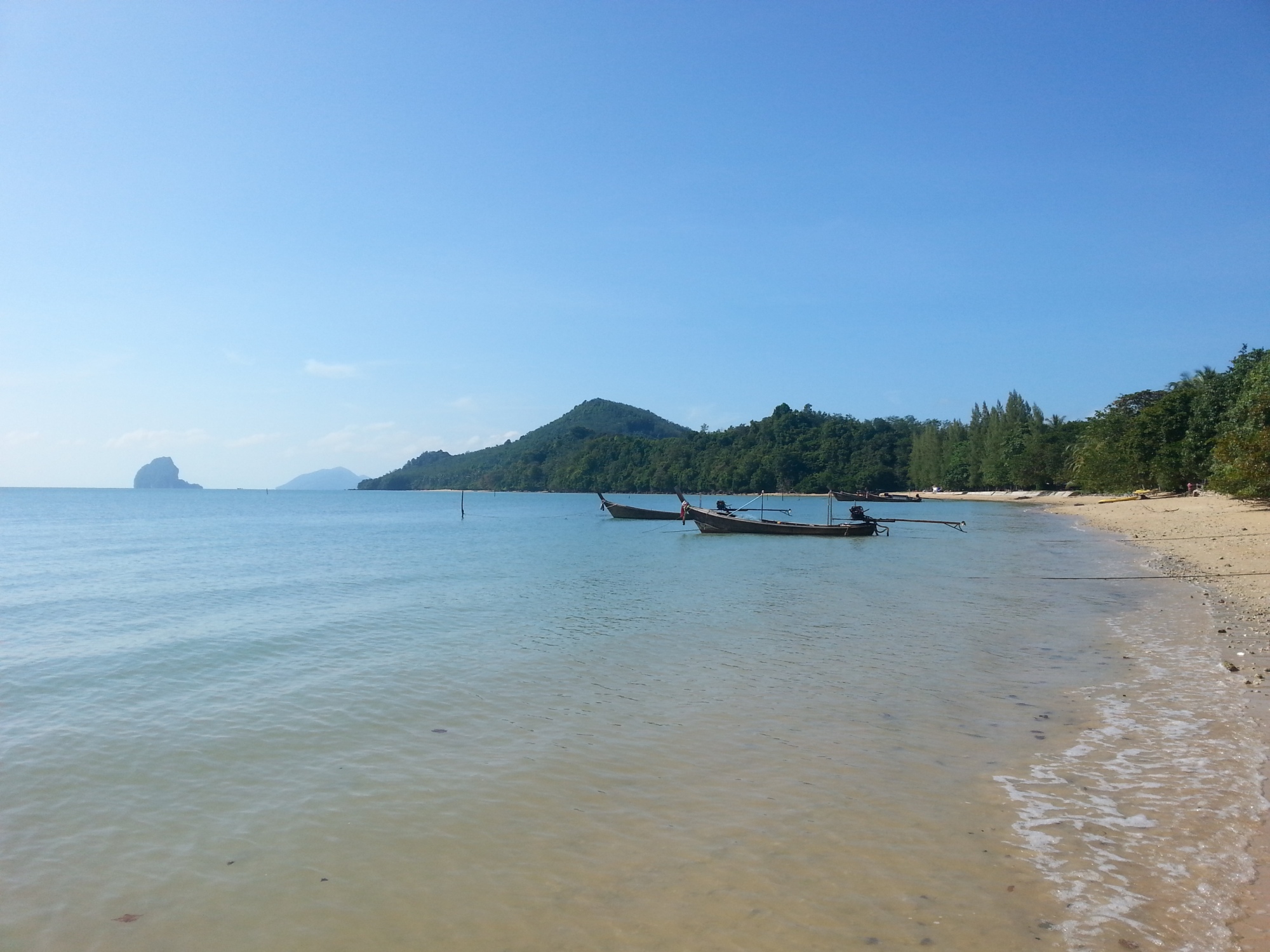 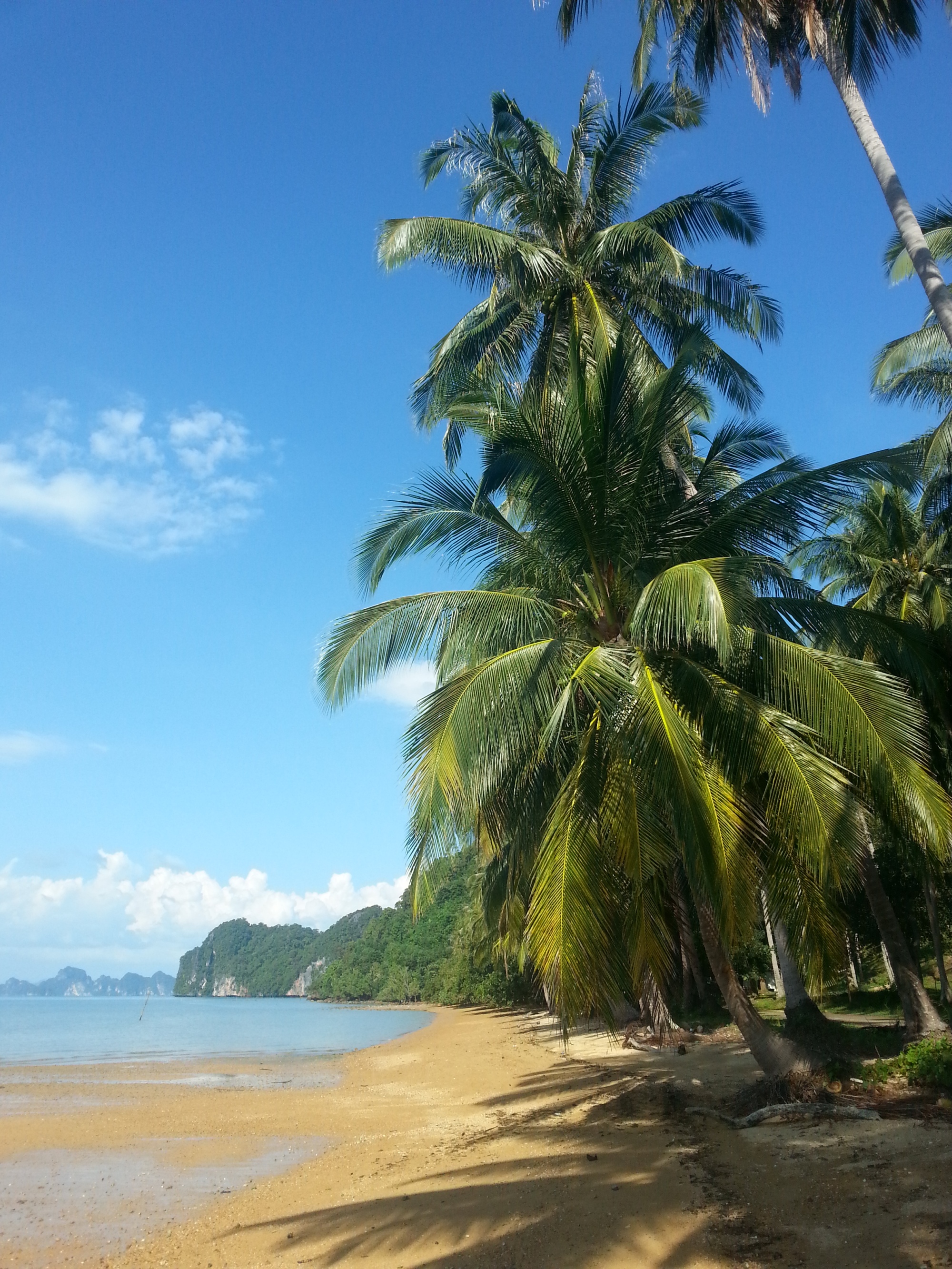 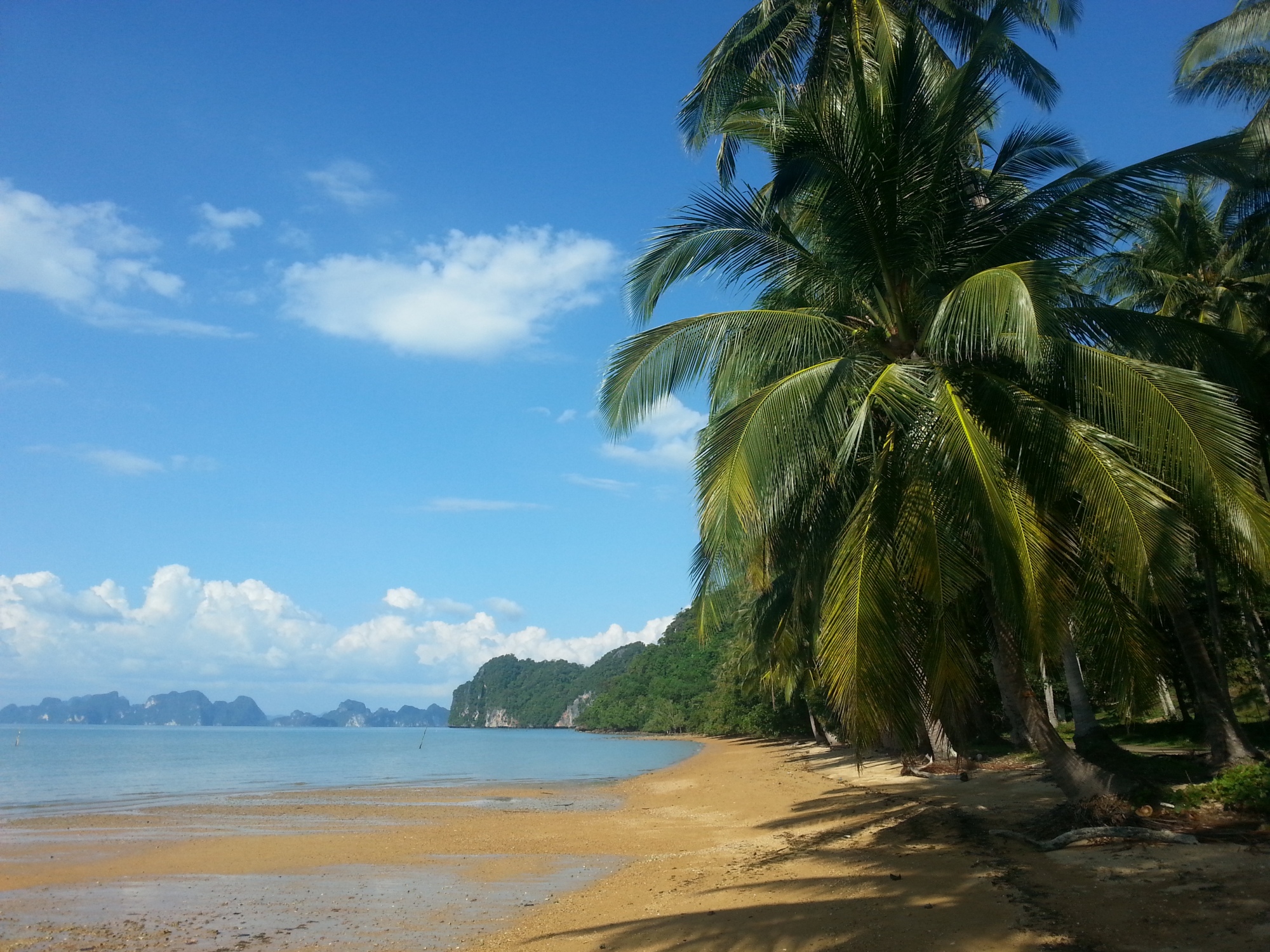 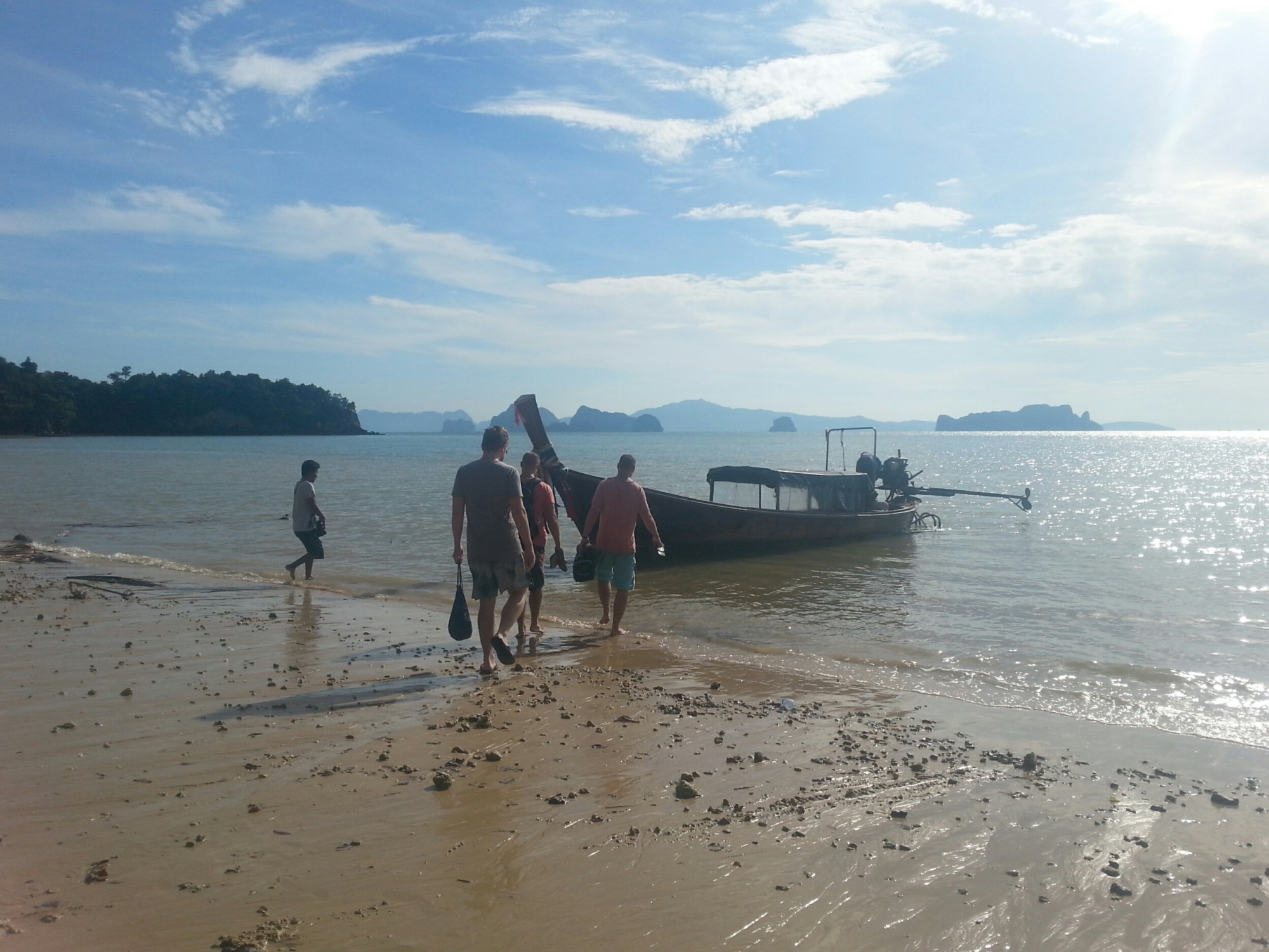 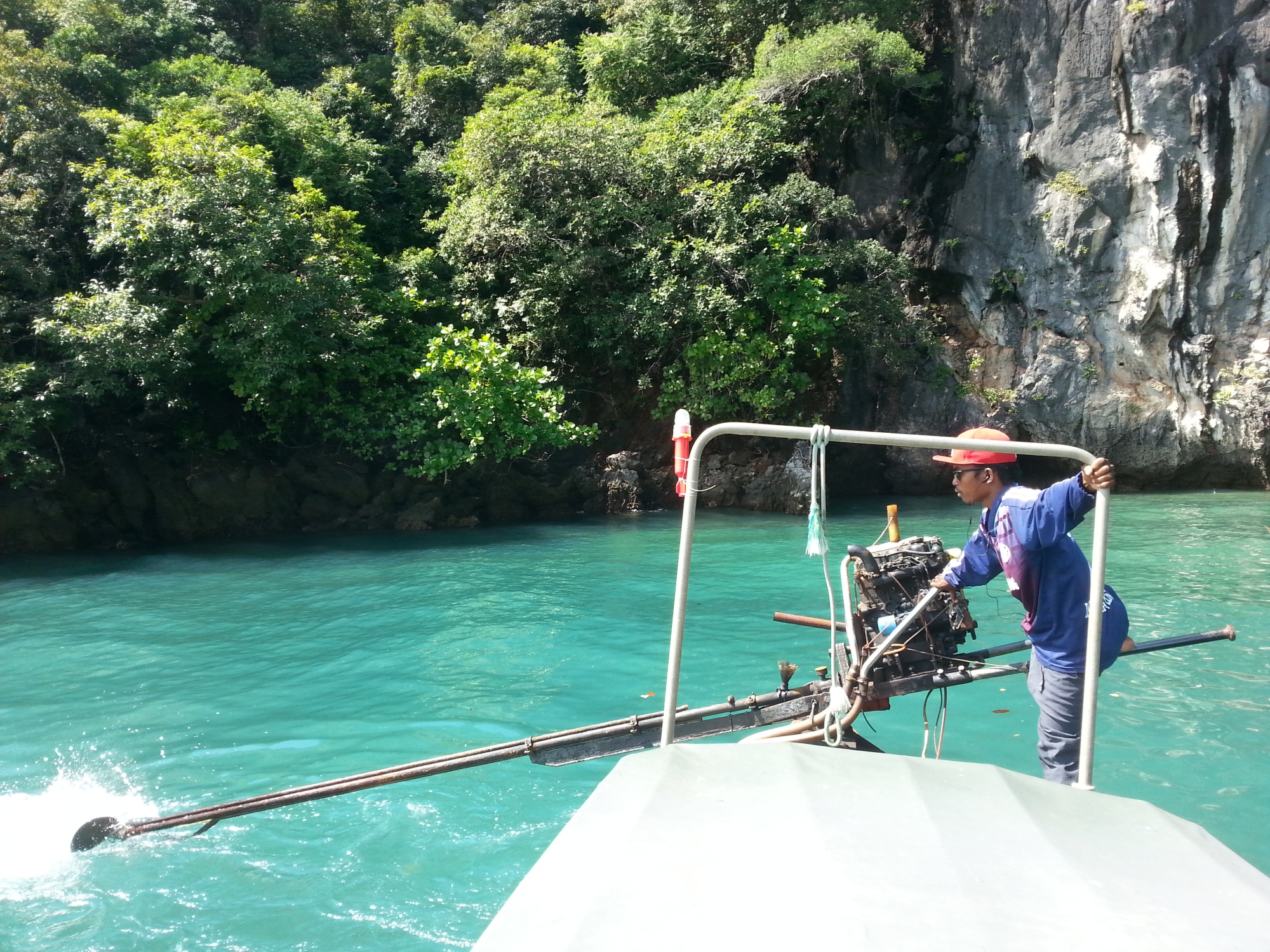 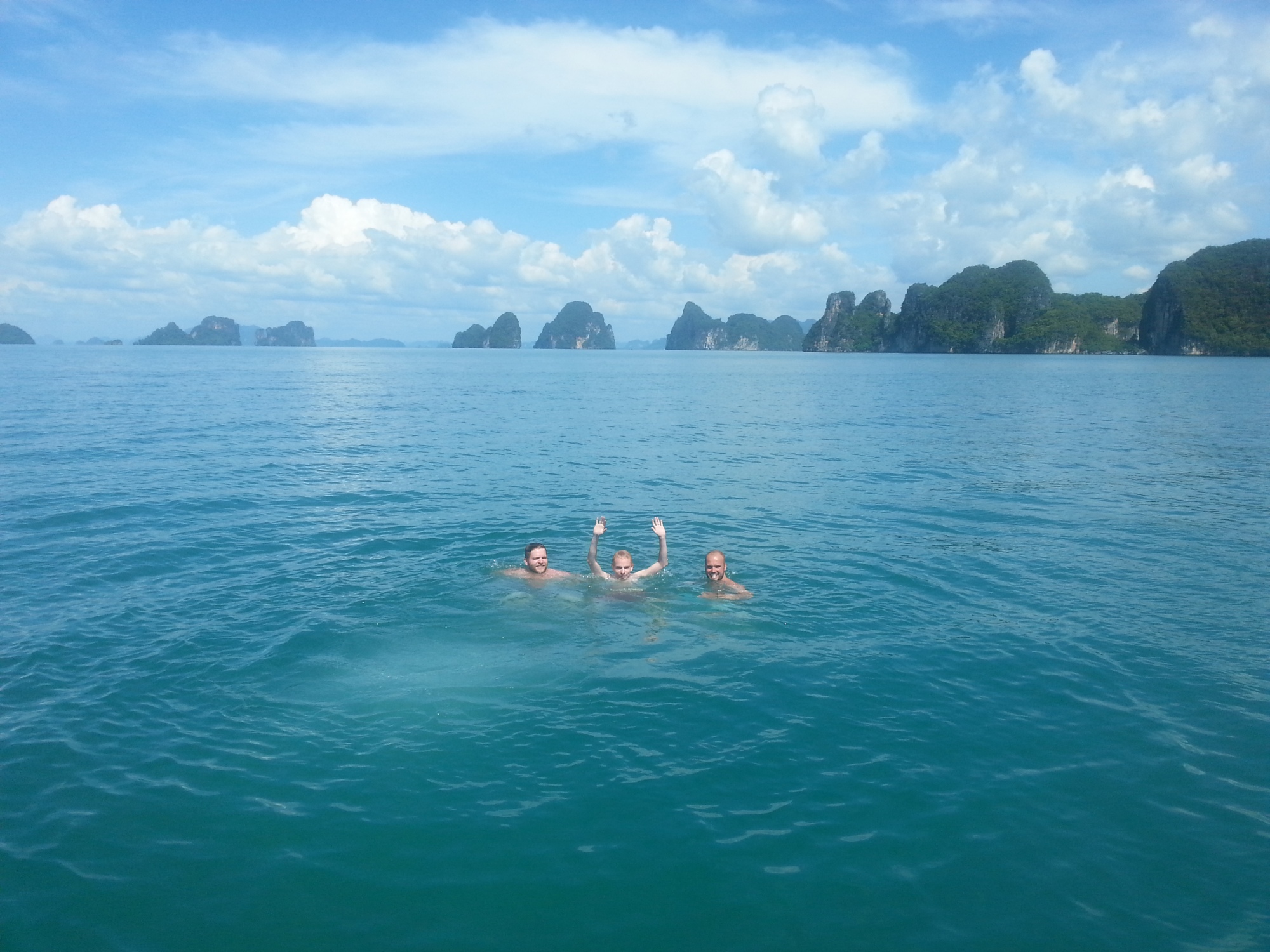 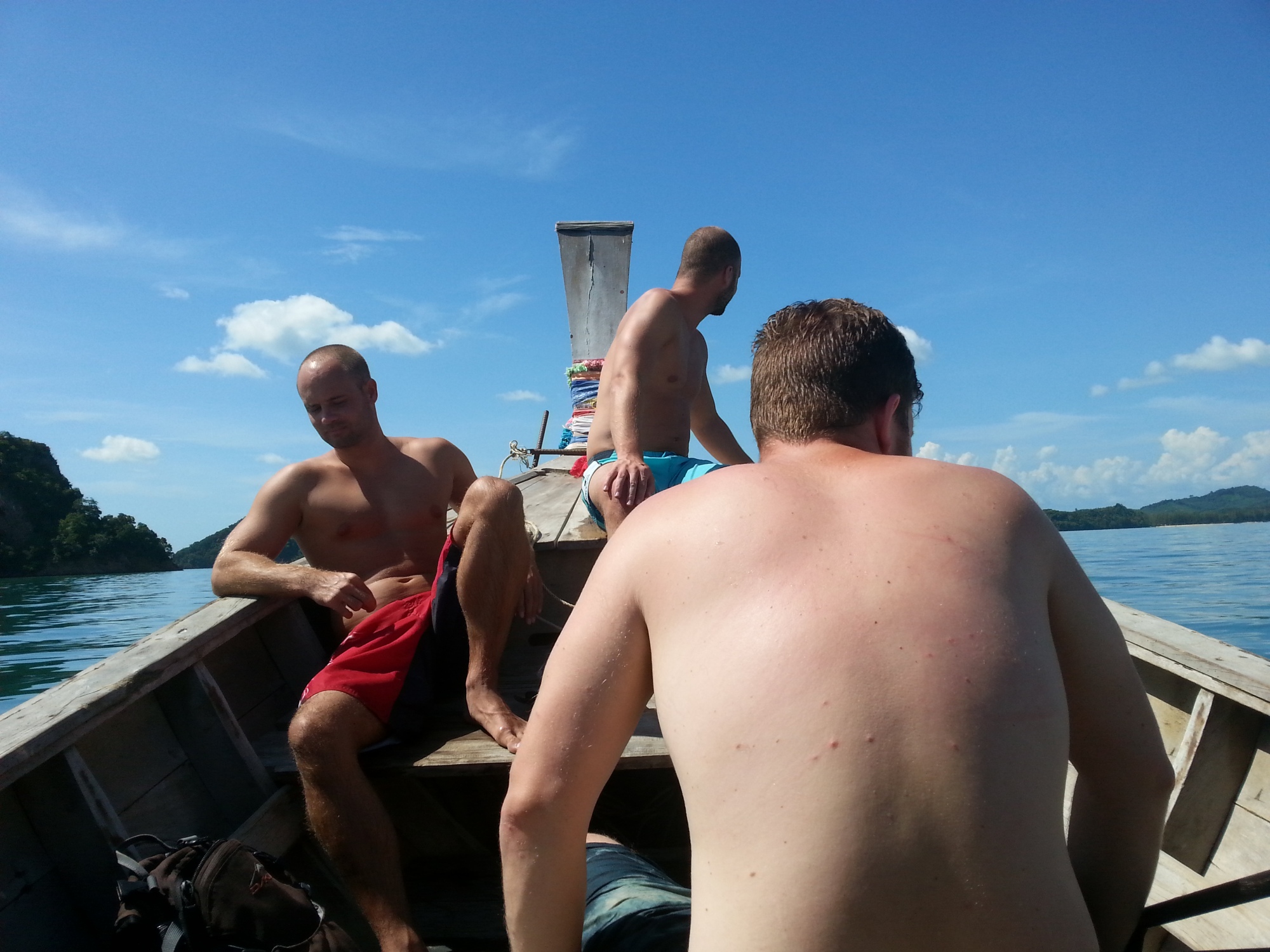 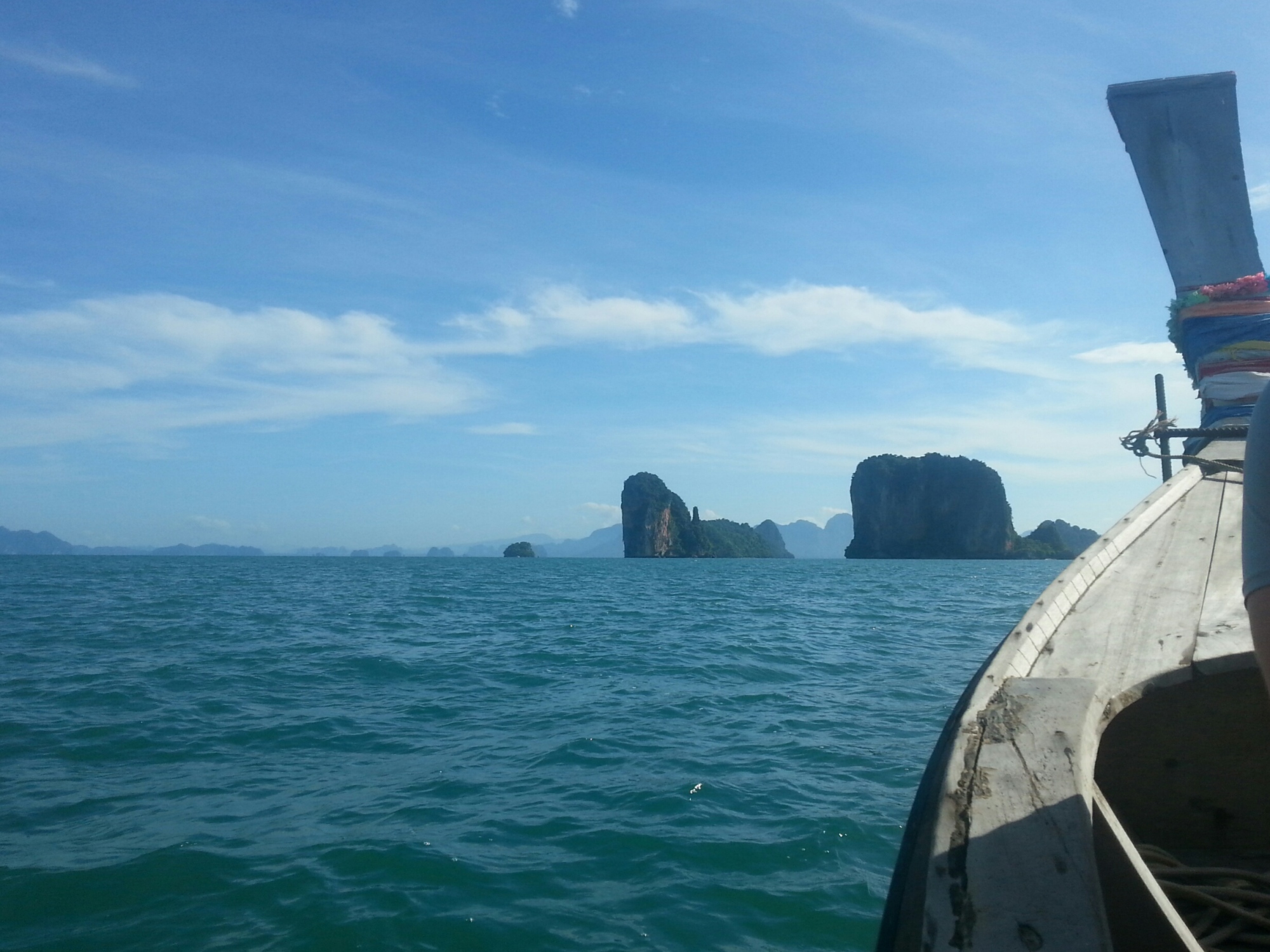