Today was a great day. Despite it being a really early morning for me. I got up at 05 to have enough time to prepare for the Flight of The Gibbon zipline adventure. I chose the early slot to try to dodge the big mass of tourists going there. They are the most popular ones and also the most expensive. I was fine with that, I really didn’t want to risk having a bad time with stressed guides or issues with safety.

Sometimes you read and read reviews and you find some negative ones and you start to think that they might be right. And then you read other reviews for other tour companies and they have the exact same type of reviews. So you kind of have to read between the lines. But Flight of The Gibbon had mostly good ones and it was also recommend by my hotel. So I went with it.

And it was mostly great. Much of the greatness was a result of going early. We were a smaller group of 6 people, we arrived first and our guides still were full of energy. This made the experience  a bit more personal and a bit less stressed. We had more time at each “station” or treetop.

The setting and scenery was fantastic and our guides really knew what they were doing. It was located up in the mountains a one hour drive by minibus from Chiang Mai on which I actually slept.

There were around 30 ziplines and two drops and pretty much all of them were nice, even the shorter ones. The guides usually made up for it by swinging the zipline a bit or joking and just socializing. We also saw some gibbons, a family of four with the mother, father and two sons. The guides did explain a bit about the jungle and about different plants or trees but there was actually not much time for that. But I was totally fine with what we got.

After two hours of ziplining we were dropped off at a waterfall which was nice and relaxing. It was somewhat of a steep climb but nothing crazy. During the one hour we had here I spoke a bunch with my fellow travelers and they were all very nice. All of them were Chinese but they could speak English very well. 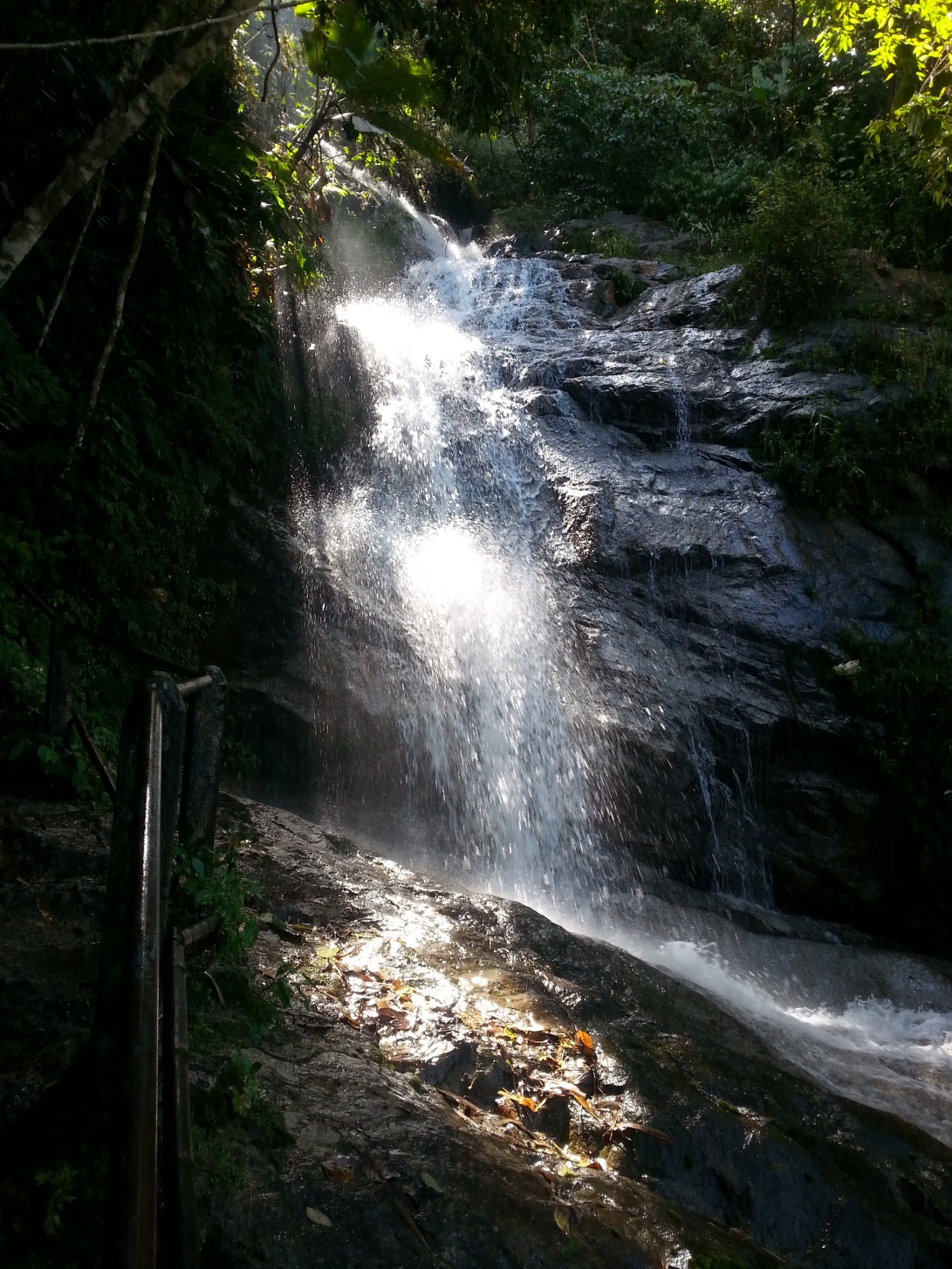 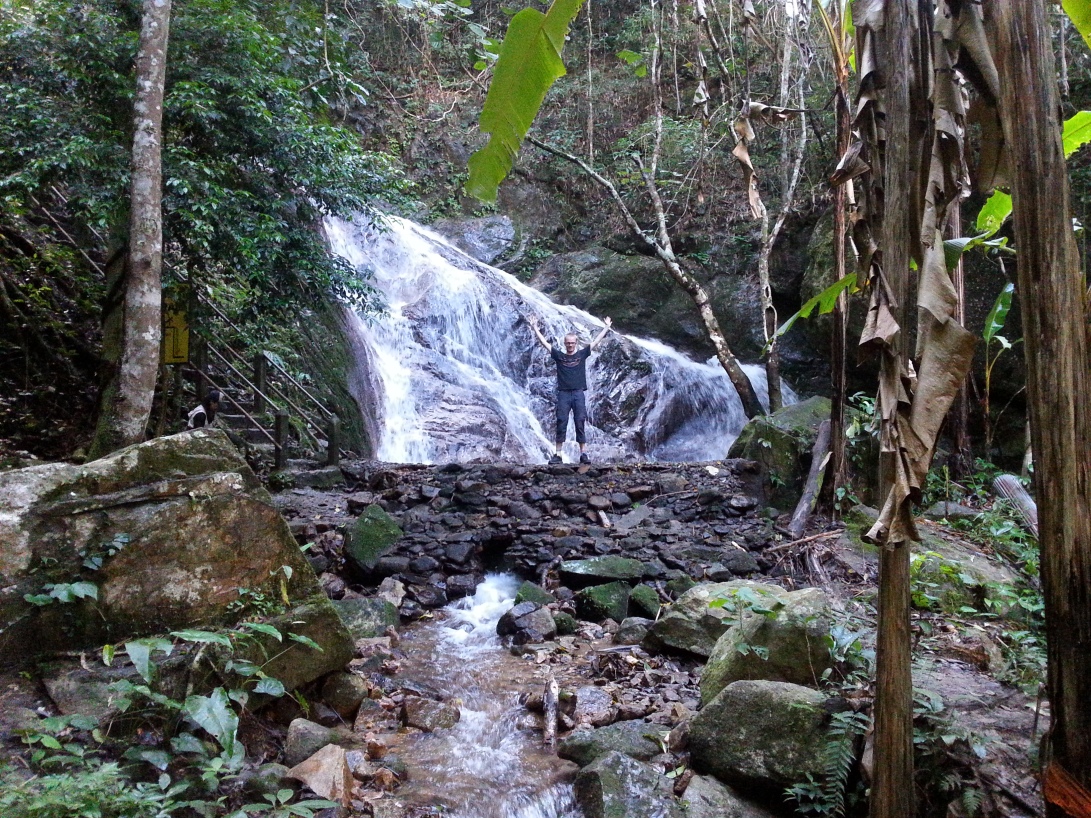 And now for the only not so good part. The lunch, which food wise was very good … but! They played live folk music right next to our table all through the meal which made it really hard to socialise with anyone. That was a bit sad. But overall I had a great time and when I got back to my hotell I slept for 3 hours 😀

My plans for the night were non existing so I was really happy when the family invited me to eat with them. So lovely! 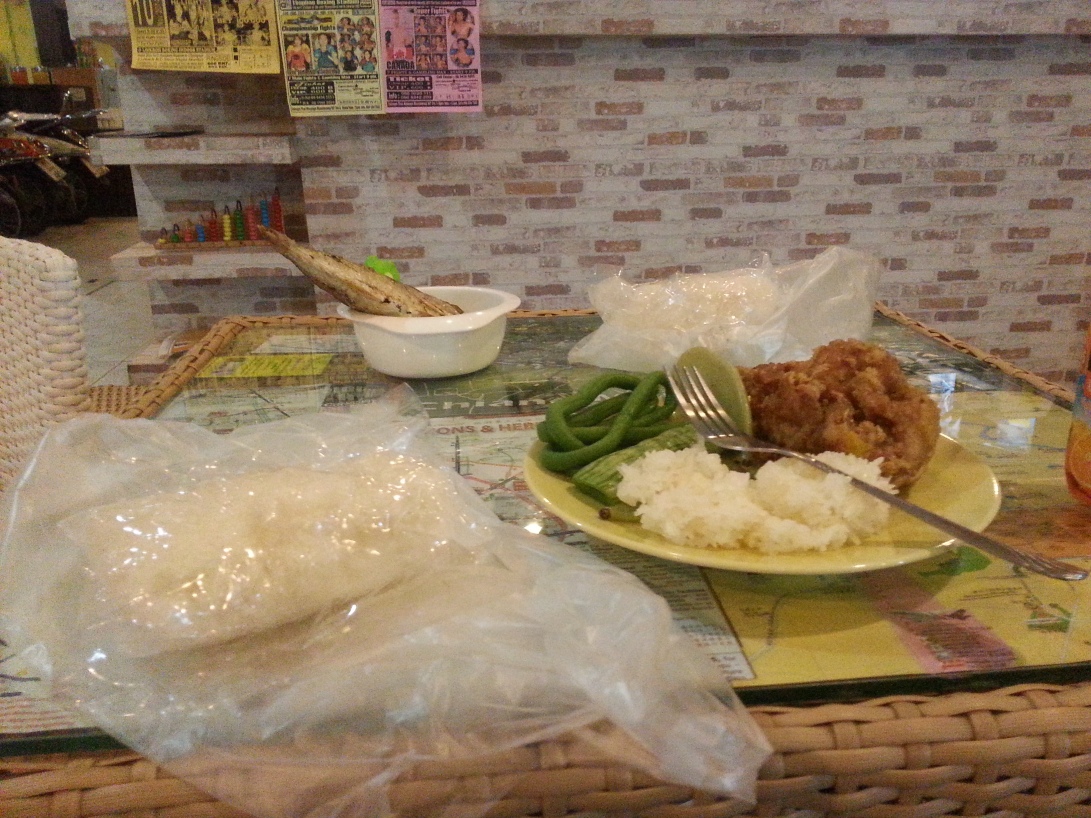 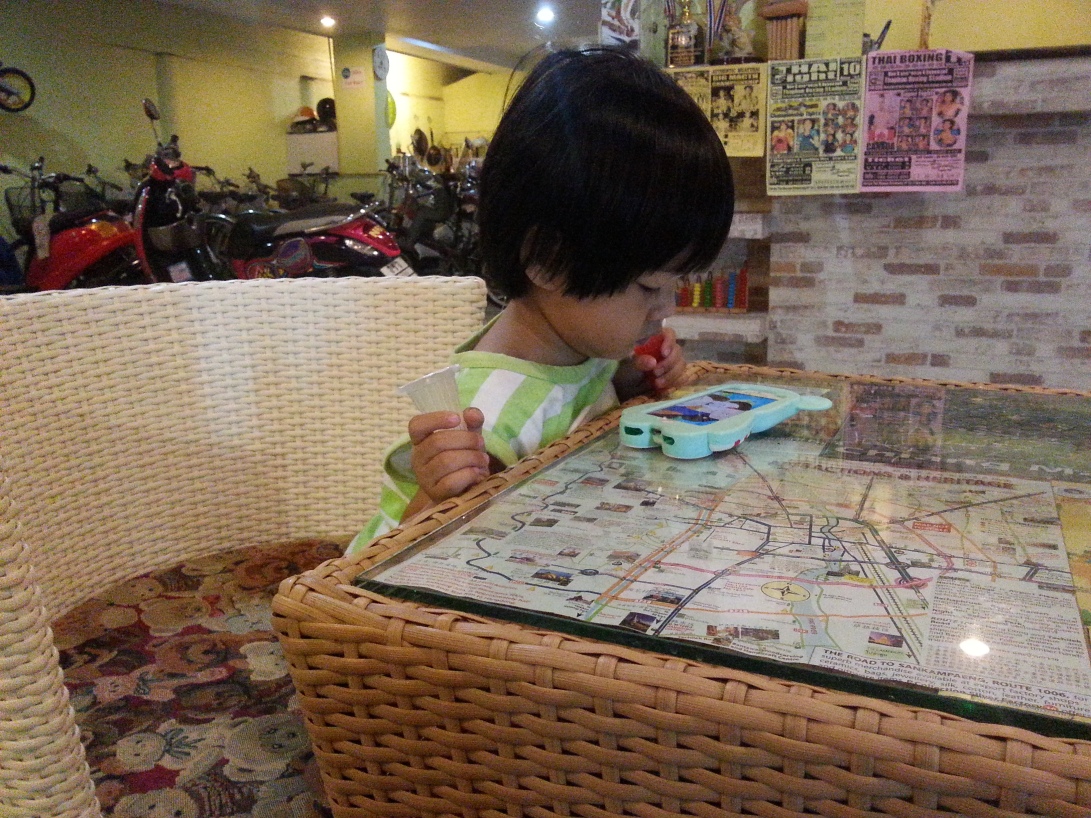