But i missed it. Fuck.

Well. Here, look at some official pics and wish that you were there.

I have gotten kind of a new found sense of awe for all things from Nordic medieval times. So to miss this was a insane bummer for me. Sure it isn’t the biggest medieval event, but it is still pretty cool, the weather was nice and everything was for free. So I had nothing to lose.  But it is how it is.

And well, I can’t post here without a pic. So lets add some pics from earlier this week where I walked around on Skeppsholmen and found castles and other cool buildings! Adventure in my own town, yeaaah!

Ships like these take you out in the “Skärgård“. Even though I live here, I have been out in the archipelago like.. maybe once. Yes I know. I suck at exploring my own city. I should though. And I will!

Gröna lund is over in the distance, It is an ok amusement park, and that Island with the castle-like building on the top is where my goal was! 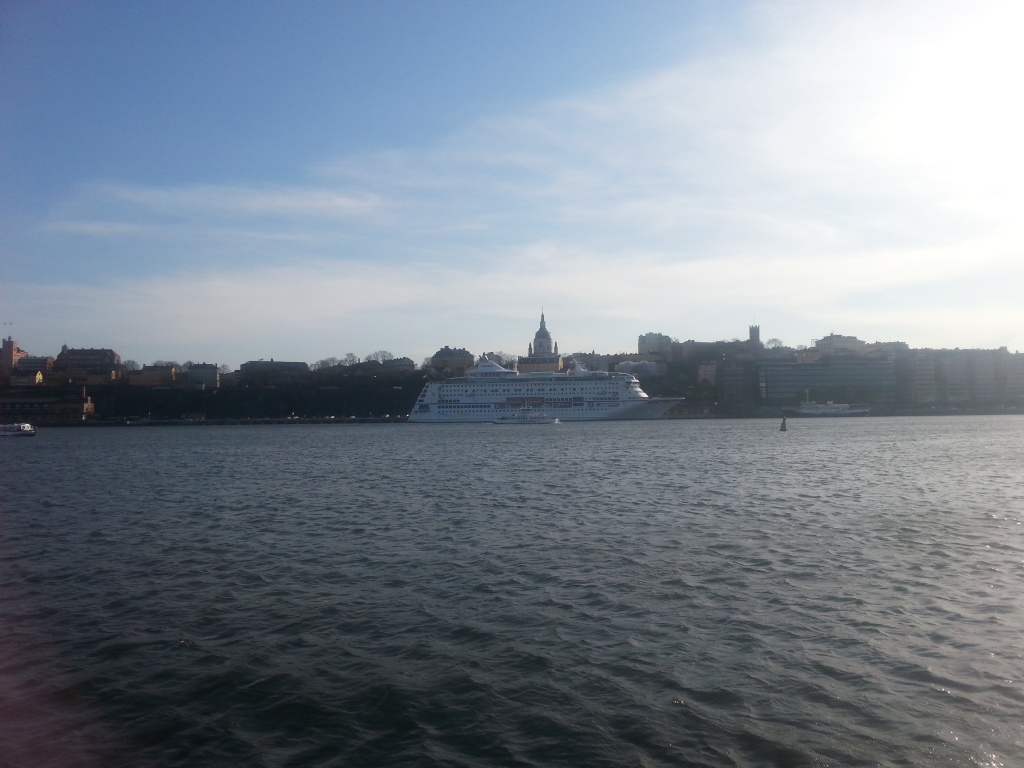 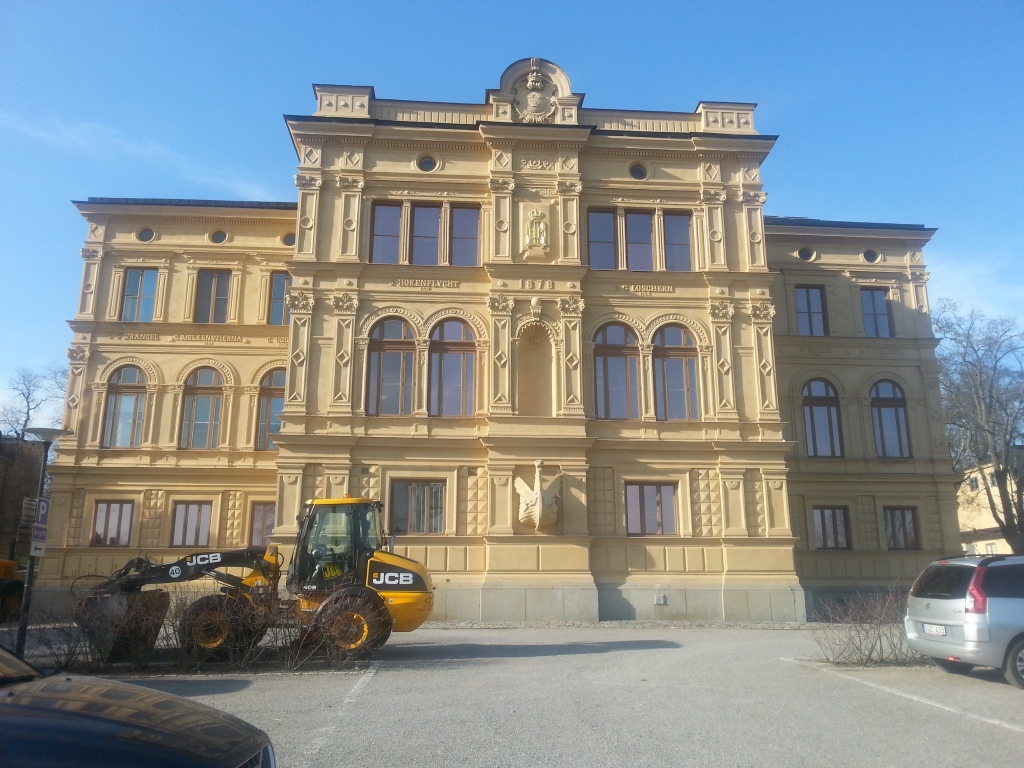 Buildings! I don’t know what goes on in there 😀

Castles! I do know what is going on in there. 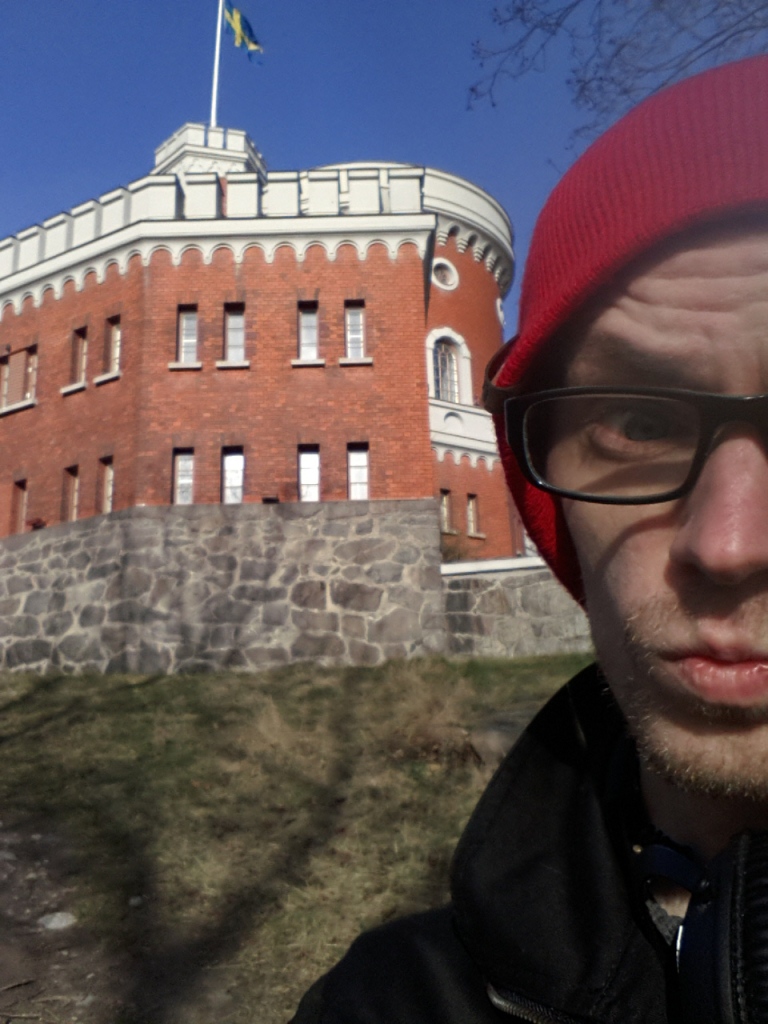 Castle and a blurry castle! 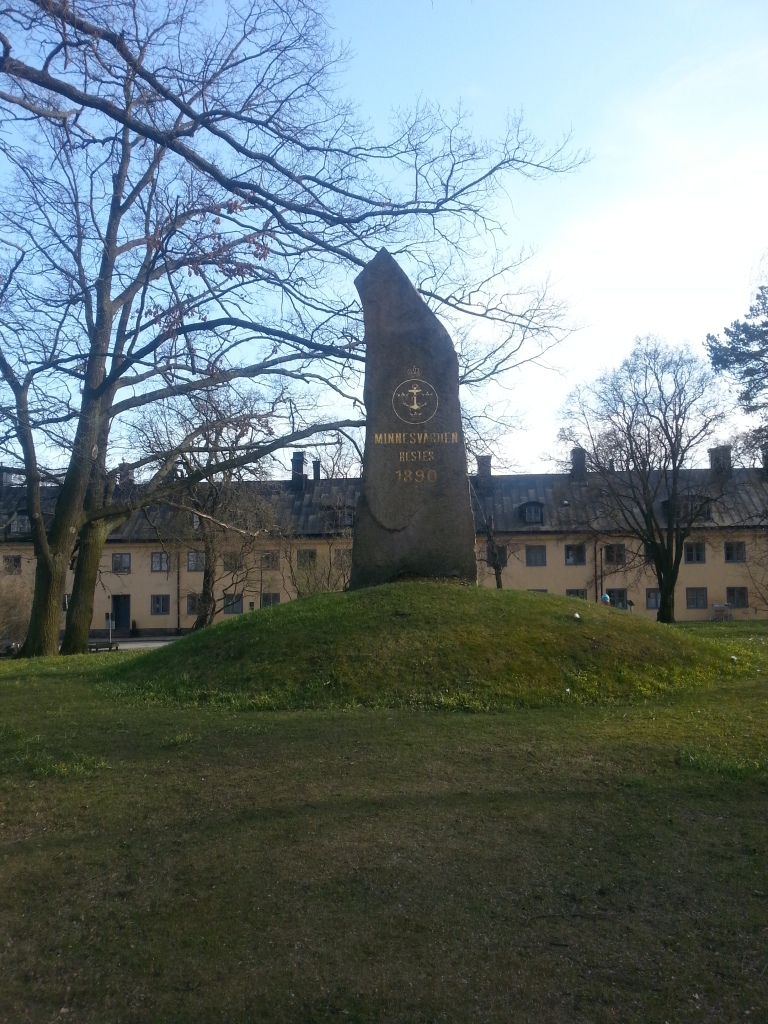 A memorial I am to ignorant of to know what it is. 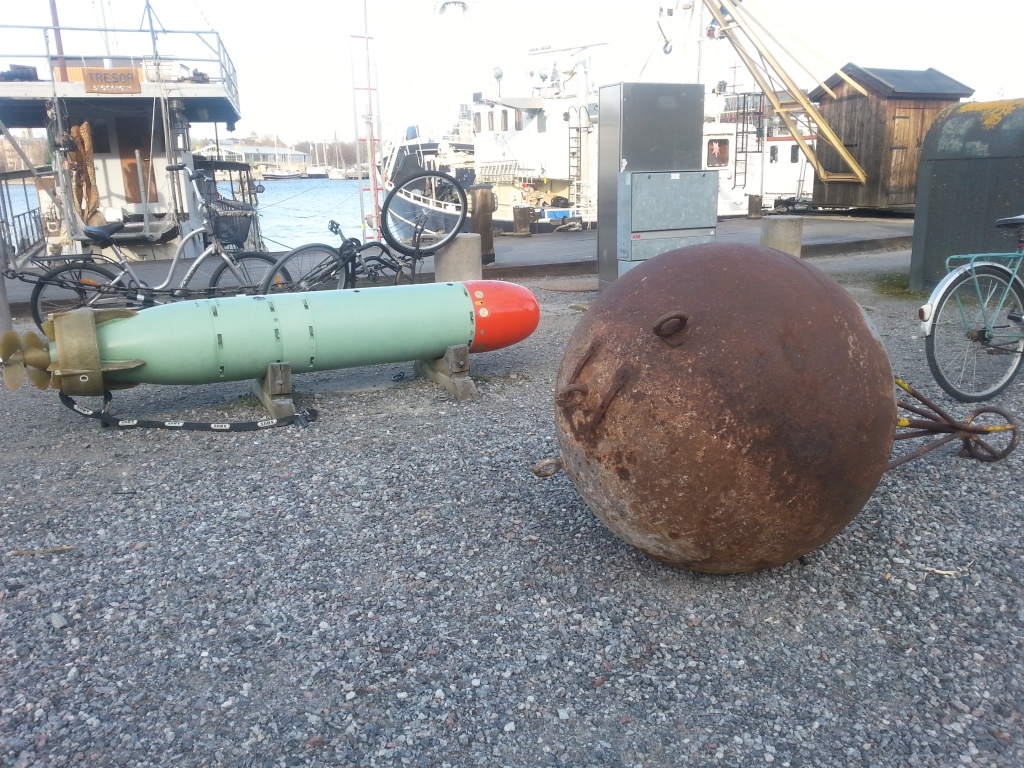 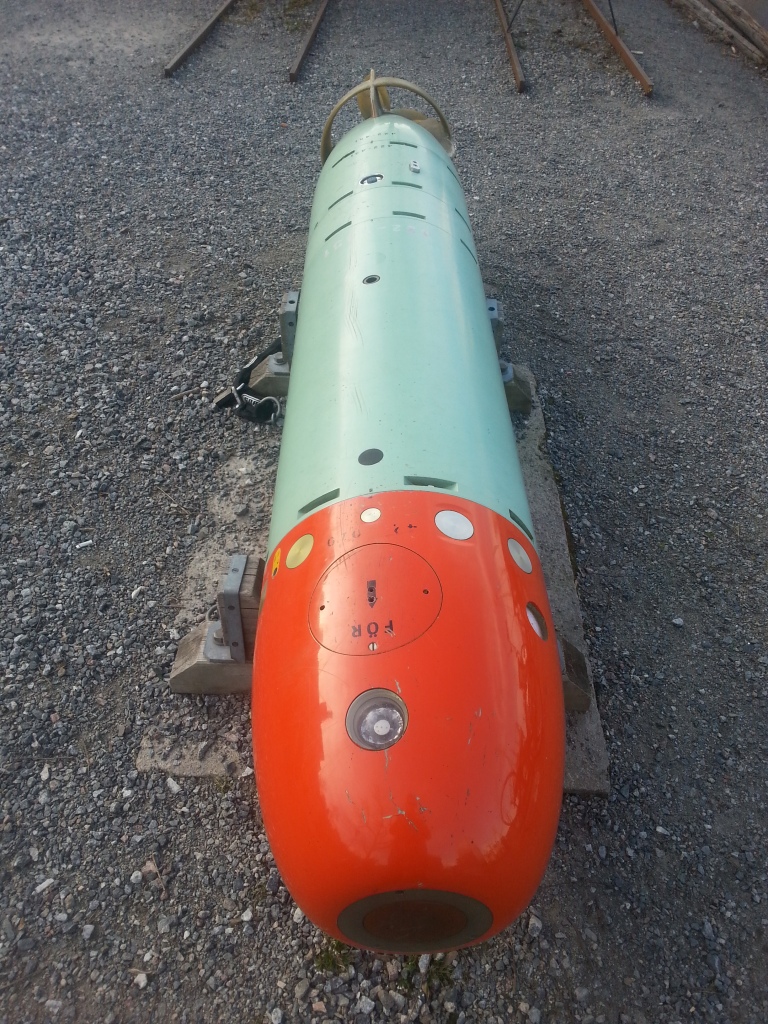 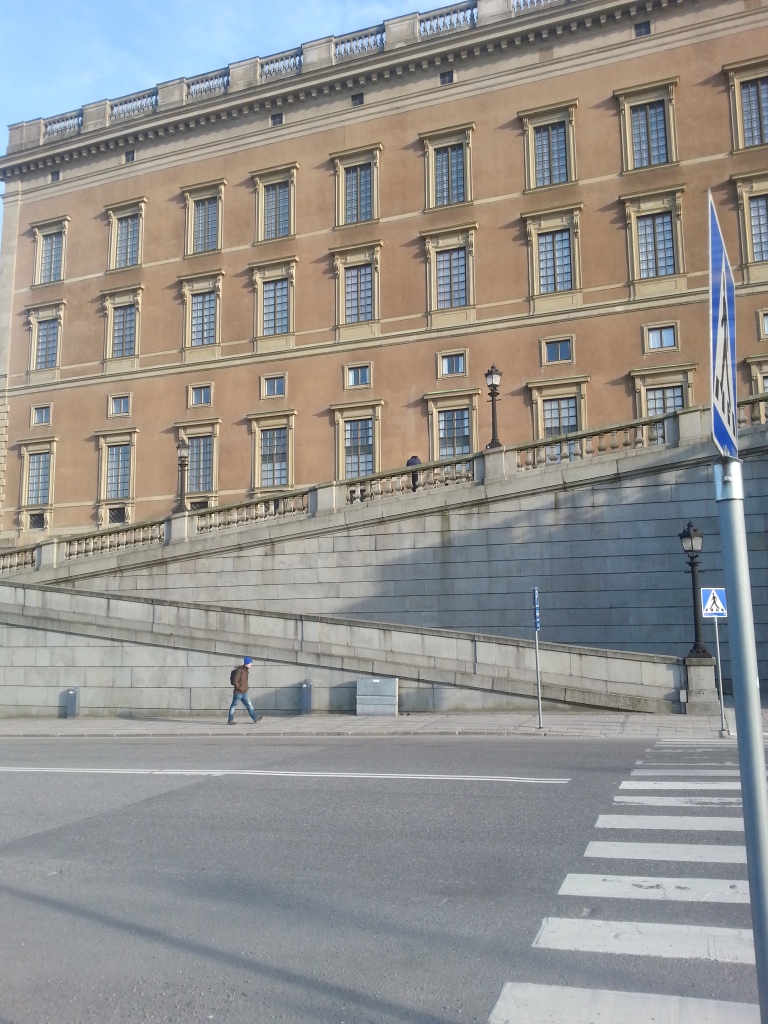 And finally the real castle. Doesn’t really look that “castelly”, But it is our official house for our king. It is pretty big though.
See you around!~~