A game set in a future where man finally takes the step out into the deep space to find new worlds, or whatever the justification for that is in the game. That is of lesser importance to us now, what is important is that it is set in a future where science and technology lets us get implants to enhance some of our abilities. Like speed, strength, cognitive stuff and much more. It is certainly not the only game or sci-fi medium with these kind of enhancements. For instance I remember one fun one in Futurama which enables advertisements to be broadcasted right into your dreams. 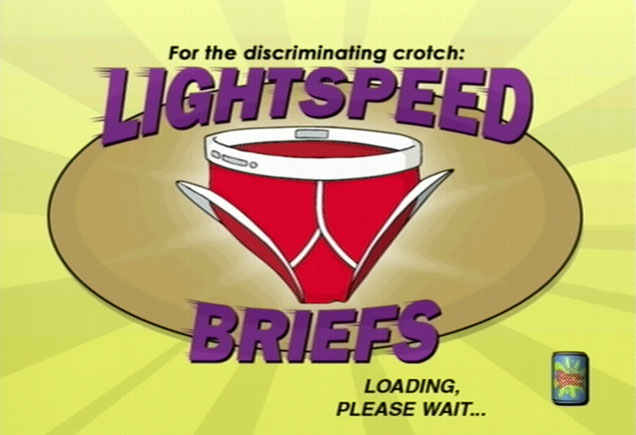 Playing System Shock 2 made me really think about if I actually would do it. What would it take for me to get implants. 100% reliability? And what would the cost be? I don’t know. What would I want to enhance? I guess I would like to be stronger, but that would feel like cheating. Or would it? If everyone would be doing it, wouldn’t it just be the norm?

But what would the implications be, I instantly start to think about the negative aspects. What if an implant breaks and leaks weird elements into your brain? What if the company selling these are tracking all your vitals and they are selling that information to a third party? What if the implants have severe side effects? At least in System shock 2 you can only have two implants active at once, and in Bio Shock I think that you can only “splice” up yourself so much before it has any negative effect (or am I thinking about another game?). How far could you go? How far would you go? How far would you be allowed to go, and who would decide? I could go on for ages about this.

But the truth is that it is going to happen. And it is already happening. Take Google’s contact lenses for example. They are supposed to be tracking health status and levels of substances, in this case glucose for diabetes patients. All in the name of better health. You can read about it on Wikipedia (actually didn’t find an official site for it), or an alternative take on it and what it could be used for here.

The lenses are not really implants that are super duper sci-fi like the ones I mentioned earlier in the post. But they are still an indication that we are going there. And it scares me a bit, at the same time it is cool as hell. I love me some science and it is great that companies like Google and their Google [x] division have the resources to do crazy stuff like that. I just hope that it actually is for the greater good.

But…. what if a government would actually allow advertising in dreams? I would certainly protest and move to another one.
Would you “enhance” any of your abilities? And what would that be?
(I am not talking about flying or any superpowers here, and also, leave out plastic surgery for appearances and such)
Or are you just like me, paranoid enough to stay away for as long as possible? 😀