Contrary to popular belief, I am the best semicolon user in the history of colons.

Well. I had a really packed weekend. A sci-fi convention combined with a traditional annual celebration of Advent

And then this guy.
It is funny because I’ve never seen an Elk in real life. Even though I’ve been hiking and being in and around forests a lot. I’ve heard one though. And seen poop and tracks.
Short story short: Recently I started playing Magic, I bought some boosters and I got a bunch of trashy foiled. This being one. Closest to seeing a real moose I guess (not counting one in a zoo) 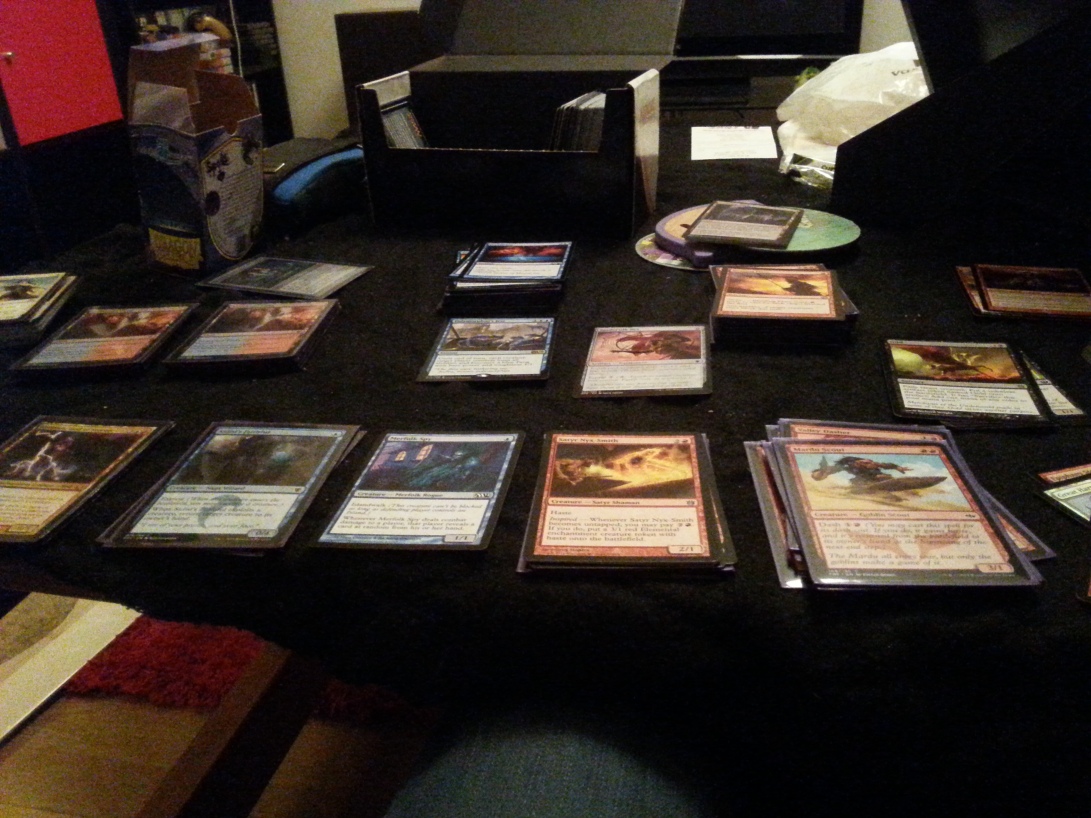 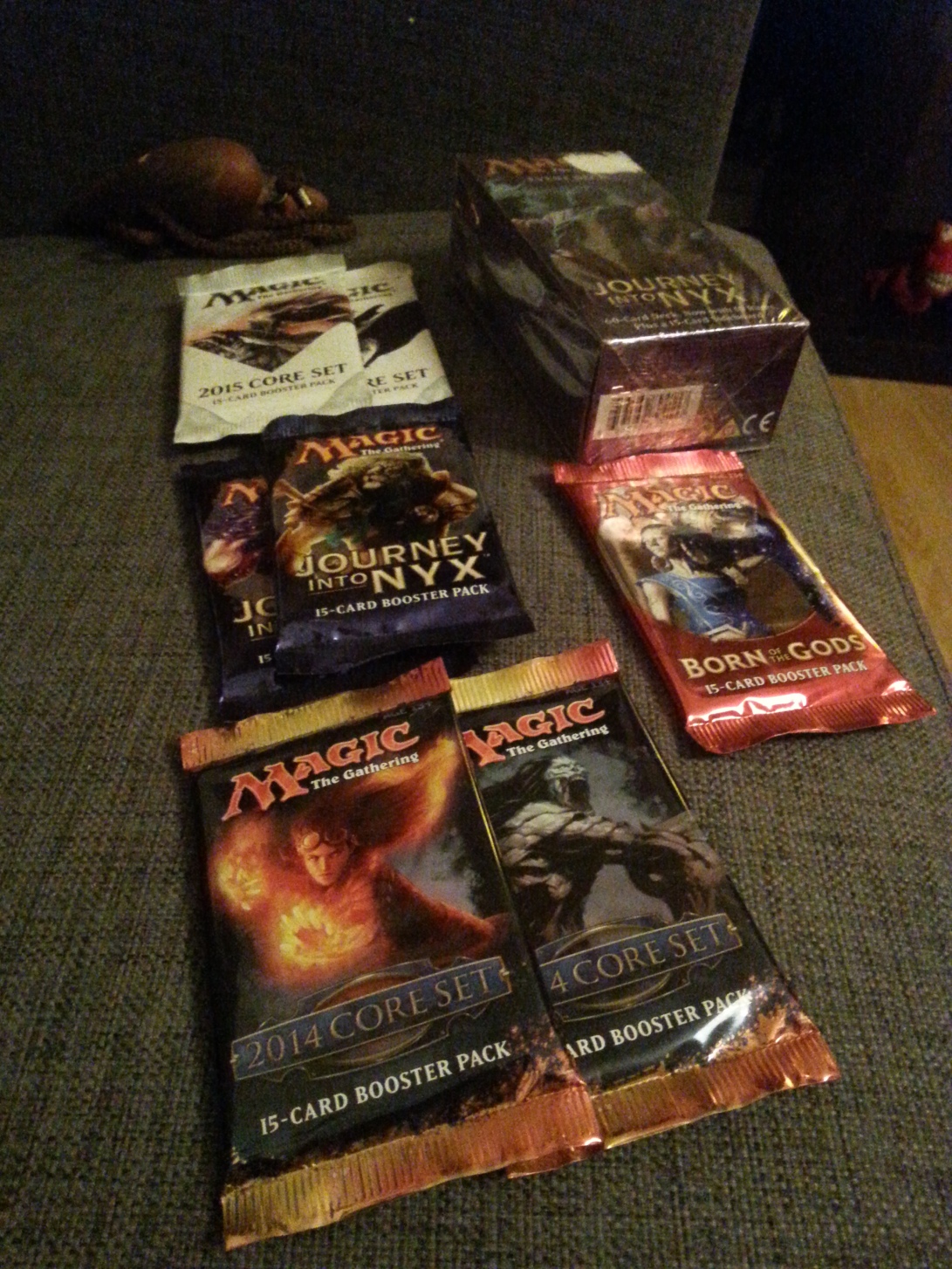 Trying to build a deck out of trash is hard. Well, it might not be trash. I might be trash! 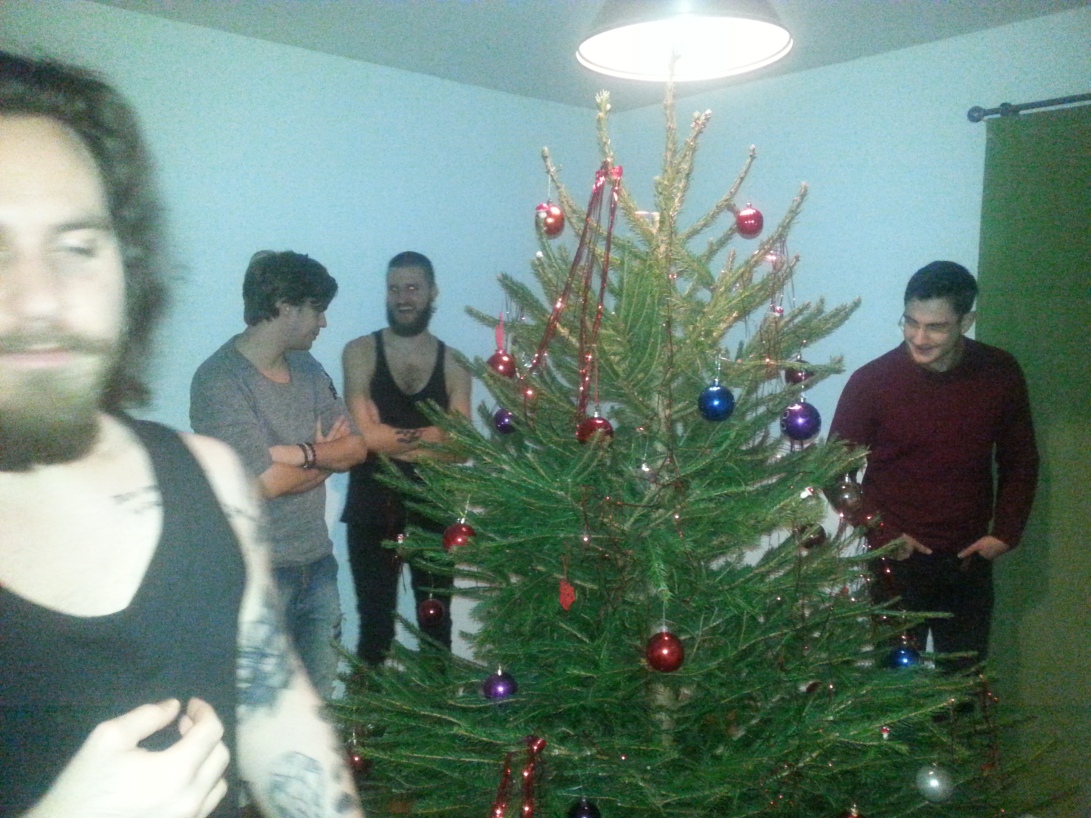 But back to the Advent.
It is a christian christmas tradition. It falls on the four (or three?) Sundays in December before christmas. Me and my friends don’t really follow strict traditions because you know what. Most of us aren’t christians. Anyway, it is still nice to get together and colab up some christmas food, baking and just hanging around. And, as of this years event, we now dance around a christmas tree to old-timey christmas songs sung by this guy:

The above image though is the only documentation that this ever happened. The most tacky 90’s photo in the history of 90’s photos. But at least we did it with steeze  (a term I learned from two 9-ish year old kids on the subway who enthusiastically namedropped a bunch of skaters, it became the inside joke of the night). The picture below is some egg halves. Sorry. We had a lot more food, but documentation wasn’t really our strong side.

I did manage to get this done though, as you can see by my autistic jumping.

Let us end this with some of the swag from the sci-fi event, and you know… robots (droids?). 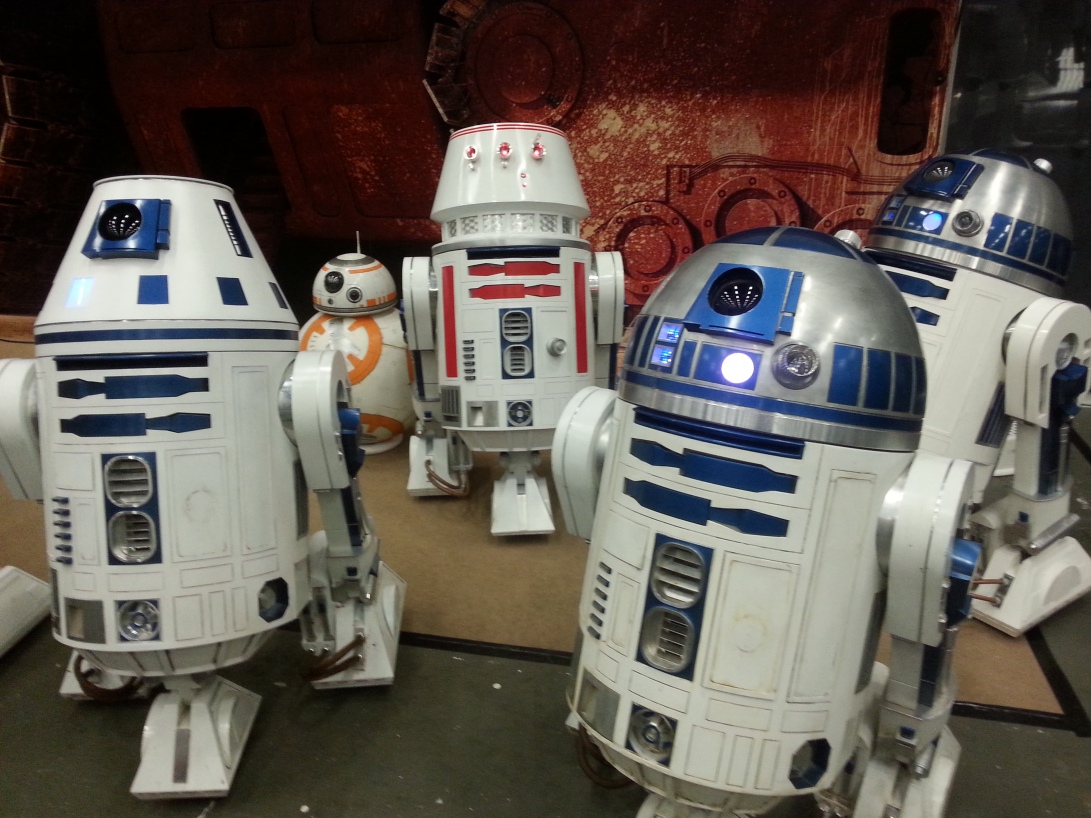 They were actually “fully” functional and cool!